News
An Indelible Wine Dinner By The Illustrious Château Margaux At Sabayon, EQ 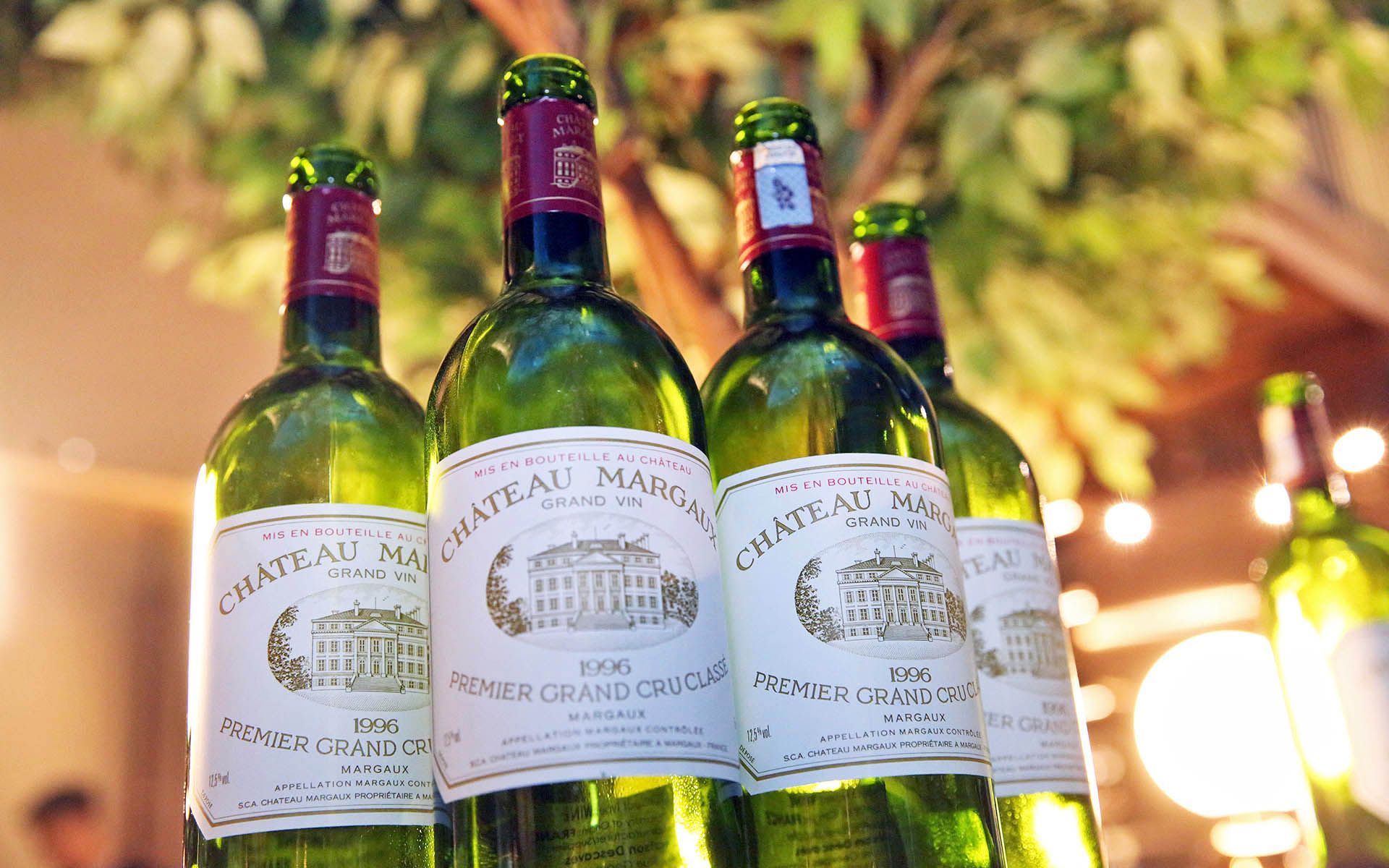 By a stroke of luck, our placard places us next to Aurélien Valance, deputy general manager of the eminent estate, thus permitting the following dialogue to flow: 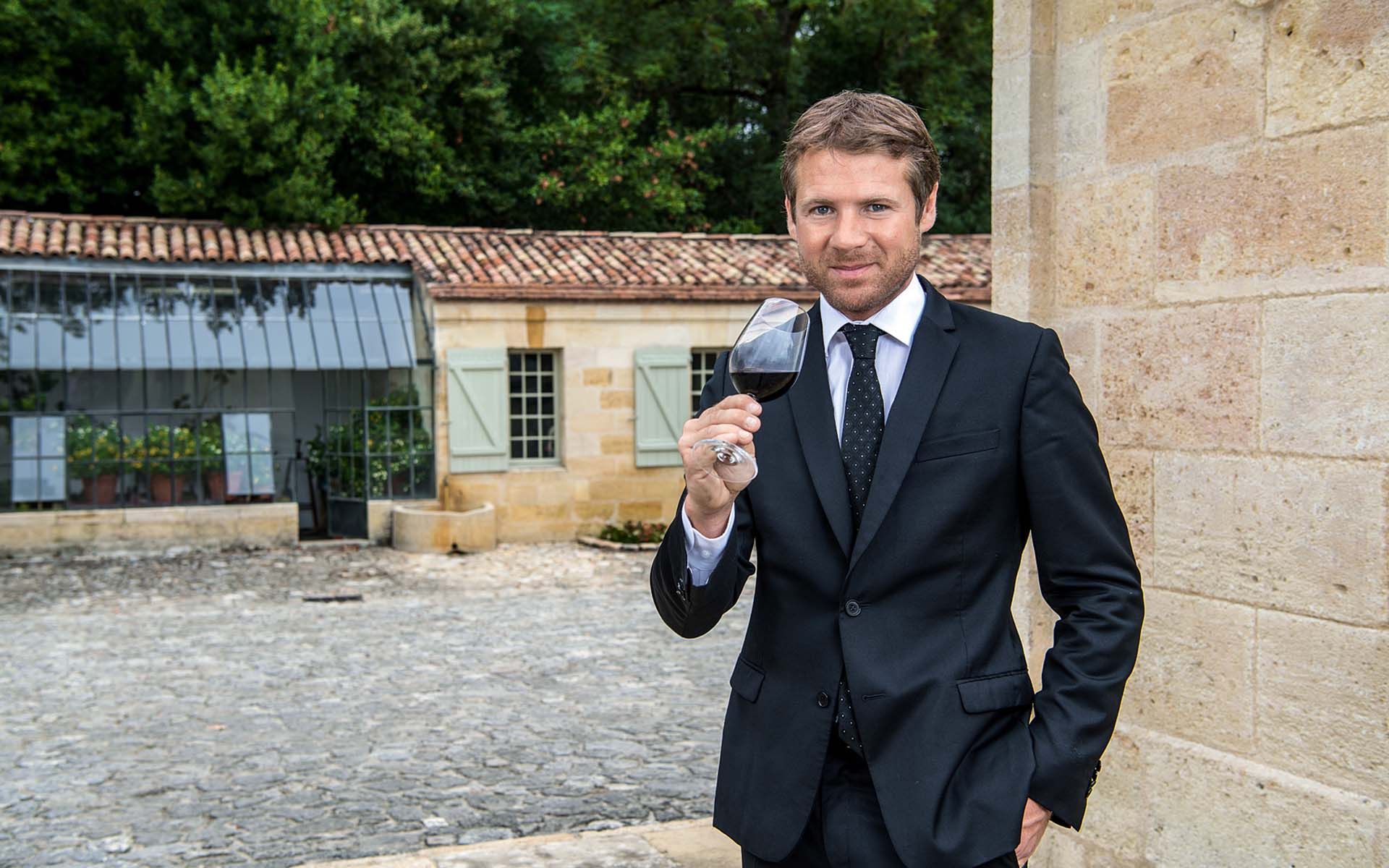 That’s quite a stern portrait of you in Château Margaux’s information satchel, Monsieur Valance.

There were many, but Corinne Mentzelopoulos, the current owner of Château Margaux, chose this one. She took the photo herself.

Perhaps that’s how she sees you.

What is Madame Mentzelopoulos like? For someone who took the reigns from her father, she must be iron-willed. But her love for photography divulges a poetic side.

She has four passions: photography, reading, literature and the arts, and lastly, dogs,

Does Château Margaux have an heir or heirs?

Corinne has two daughters and one son. Alexandra Petit works closely with me and takes care of social media, marketing and communications, while the second daughter specialises in the fine art in London. As for the son, who is 26 and fresh out of wine business management school, he will join us in a few months, which is very important, as we’ll have the new generation next to the old. 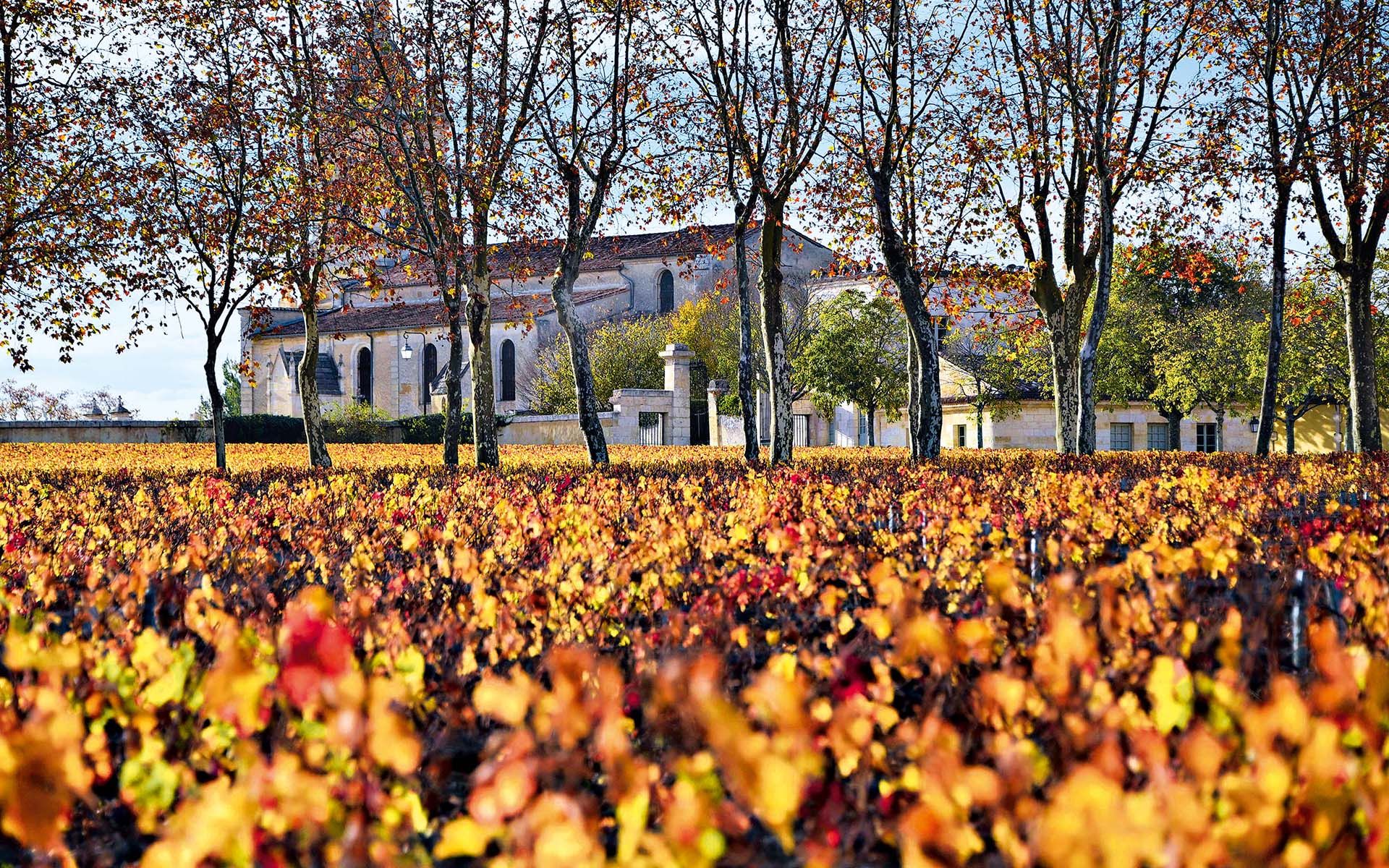 The estate's history isn't so straightforward, is it? After all, it changed hands so many times.

Yes, especially since we’re so fond of beheadings in France—that’s what happened to the owner of Château Margaux in 1789, after the French Revolution. Elie du Barry was her name.

Paint me a picture of strolling through the estate.

It is honestly the most gorgeous castle you can find in the region. What is unique is that, because of all these big trees on the grounds, you don’t see the château immediately. Suddenly it creeps up on you, and it’s magnificent.

"Some say that Château Margaux resembles the ‘Versailles of the Médoc."

As it was built in 1810, it has these Greek columns, which at the time, were very popular. It’s composed of multiple buildings that were built between 1810 and 1815, save for one building from 1765, and another we commissioned to the architect Norman Foster in 2015.

The one and only. We wanted to find the right artist to create something that would work well with the landscape. It’s been 400 years that we’ve been making wine on the same terroir.

What does this contemporary building’s purpose serve?

It is a vat room. The vineyard's 80 hectares were previously divided into 25 big plots, so we needed 25 big vats to vinify everything. But we’re doing things differently now by dividing the 80 hectares in 100 smaller plots. The new cellar has allowed us to add 75 more vats. 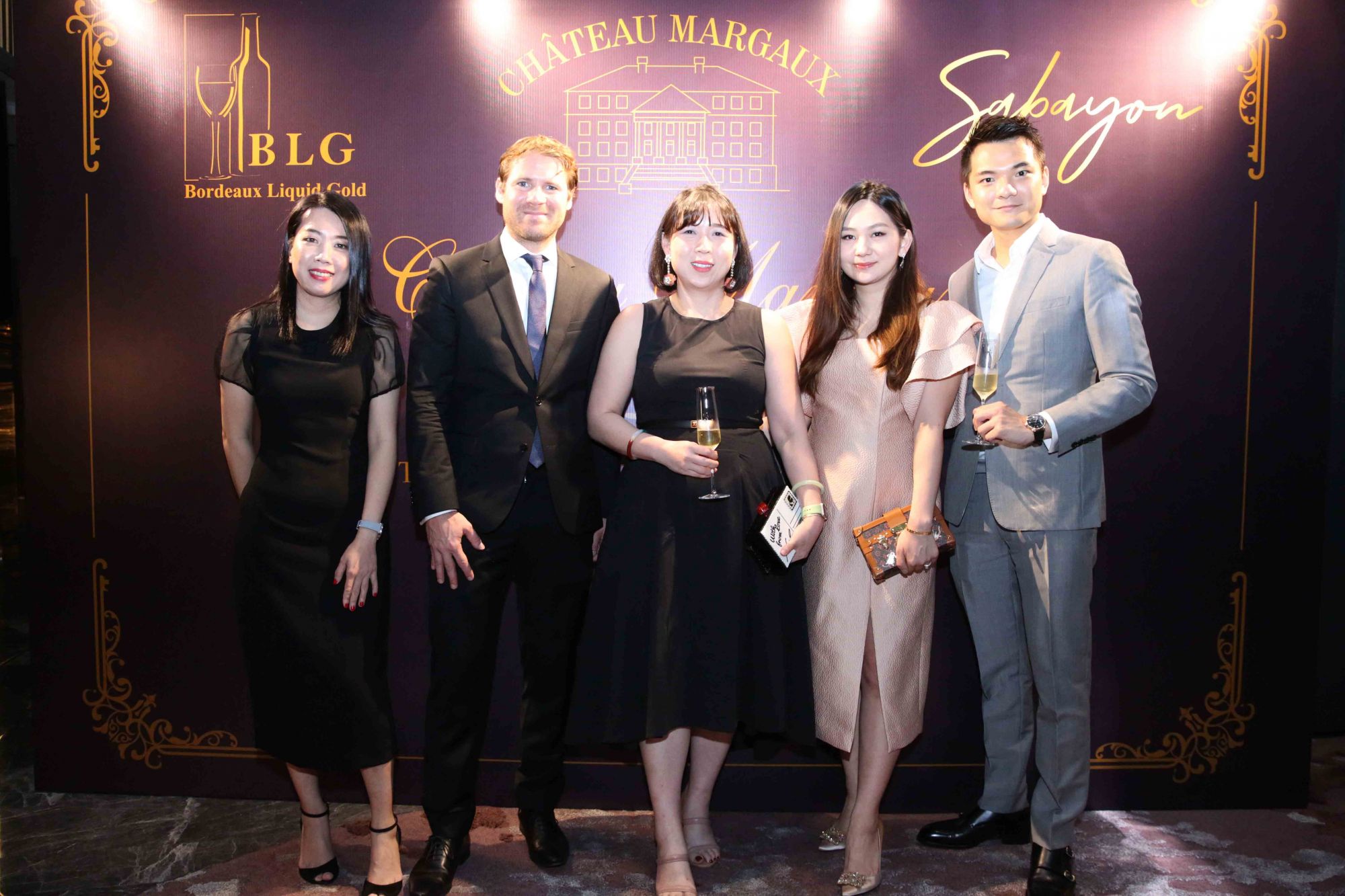 We produce less than before, in fact.

One big factor for the improvement of our wines has been our method of selection.

In Bordeaux, a blend of the best plots is always better than any single element. There may be 100 different wines in our cellars, but we don’t sell 100 wines.

"The magic lies in our blends."

Every January and February, the technical team will get together every Wednesday and line up the 100 wines. We will taste each wine many times, and create different cocktails out of as many combinations as possible—this goes on for two whole months. At the end, we only take a third of the glasses, which means Château Margaux is now one-third of the production.

Next comes the second phase: after putting away all the glasses that were used for Château Margaux, we add 70 glasses, and the same bosses will try everything to determine what makes the best blend for Pavillon Rouge. By now Pavillon Rouge has been whittled down to 25 glasses. 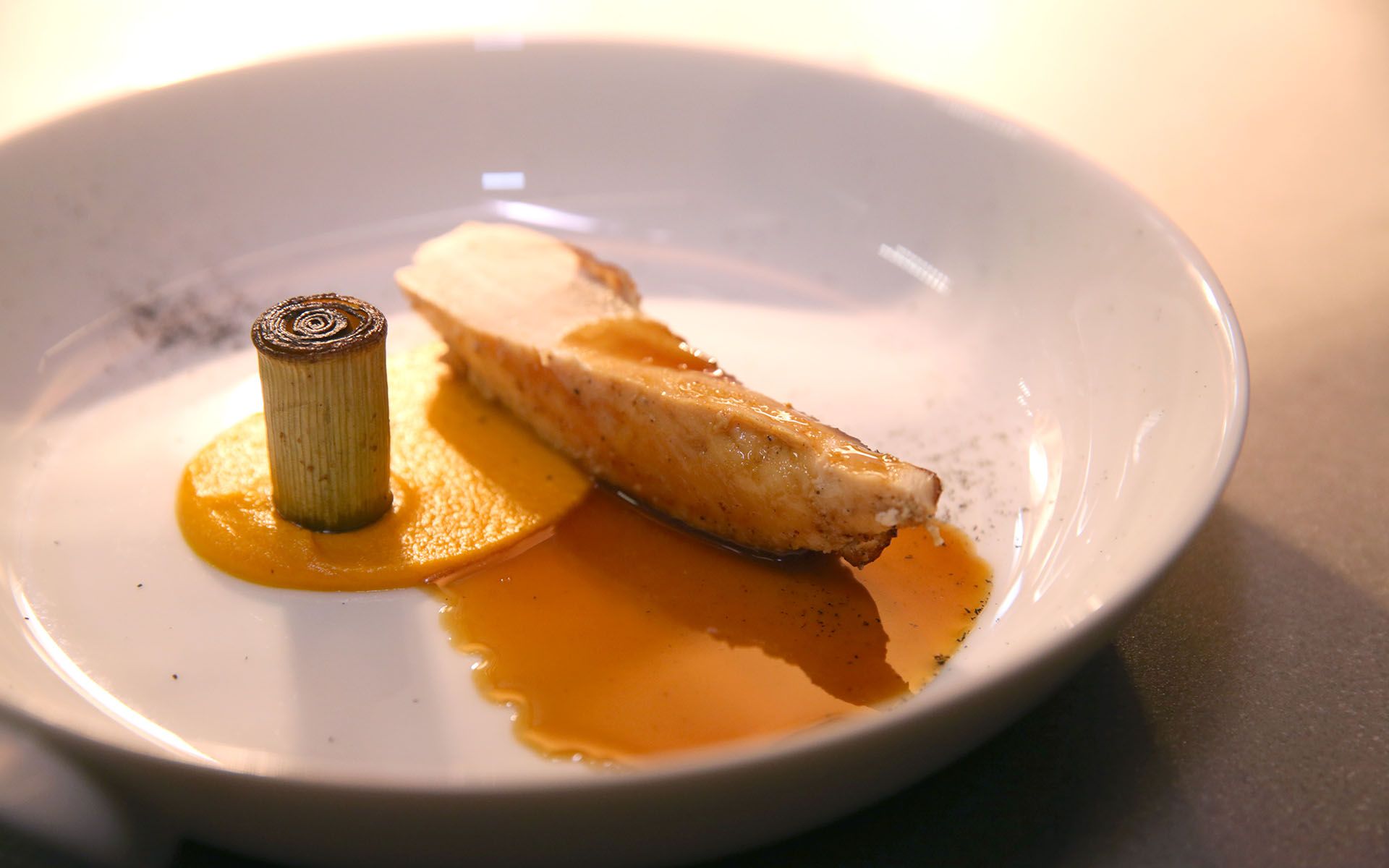 While the 2009 is more ‘intelligent,’ the 1996 has more maturity on top of this beautiful perfume, and of course, the food is going to match the different personalities of the wines.

We've exchanged much thought on the reds. What should novices know about Pavillon Blanc? 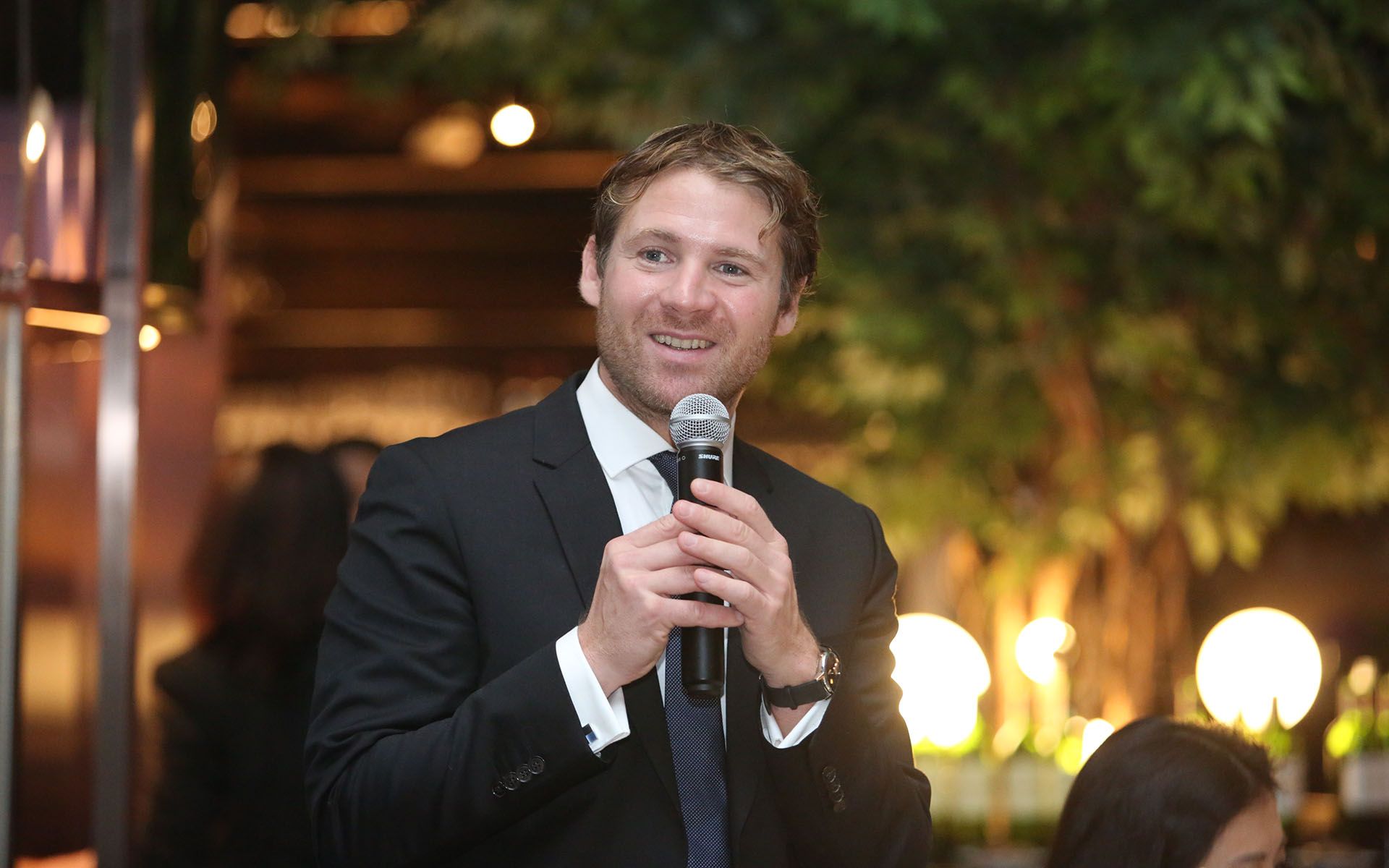 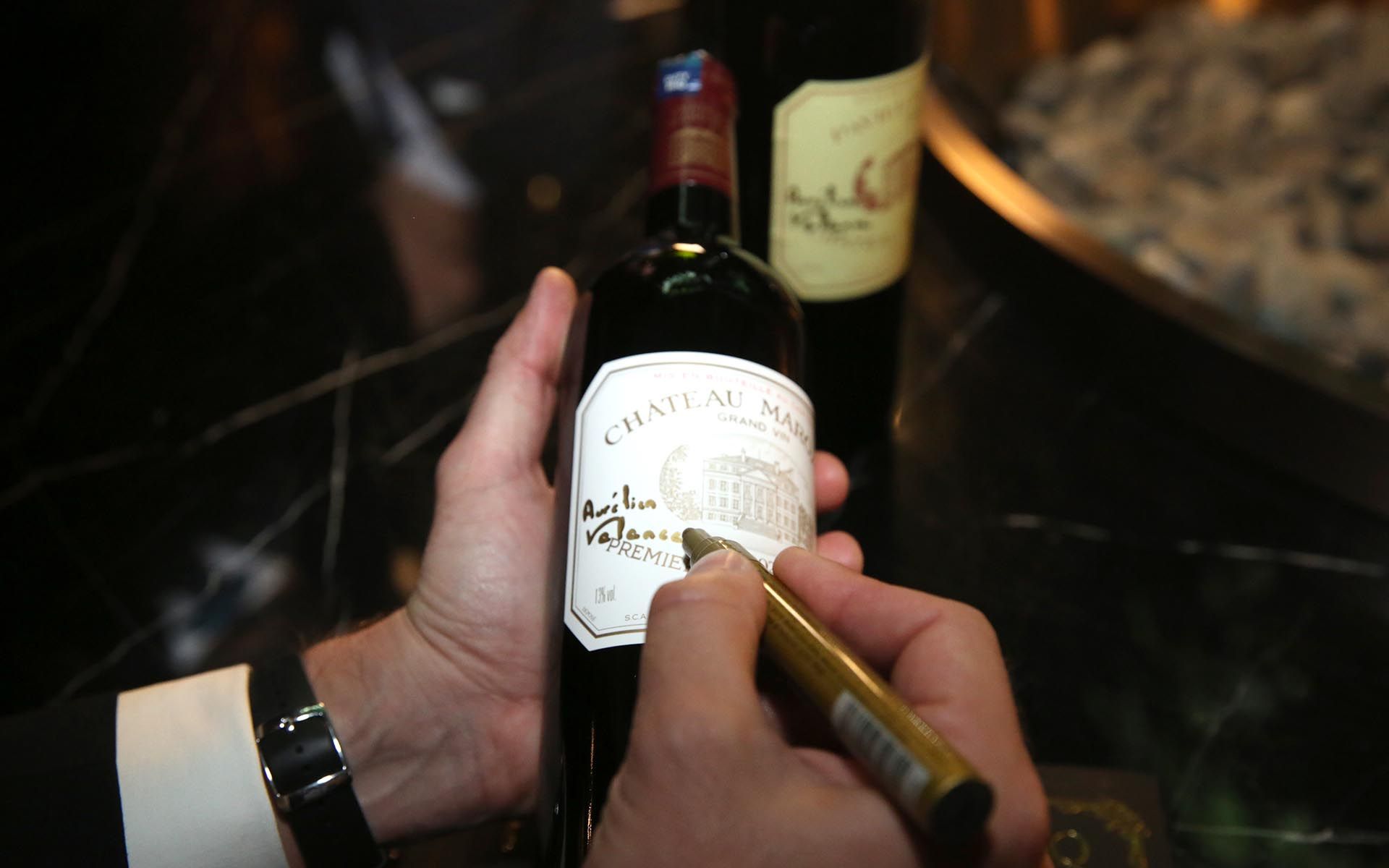 Didn't you say New York was home, once upon a time? Were you in wine at the time?

Yes! I created a wine imports company called Vintus. We had two partners in the beginning. And then two, three, five, twenty… I’m sure you know Guigal and Bollinger Champagne. I was happy in New York and the job was fabulous, but a proposal from Château Margaux came in... and you don't say no to Château Margaux.