A bottle of Petrus 2000 that spent more than a year in space orbiting the earth is set to be offered for sale by Christie’s, the auction house has announced. 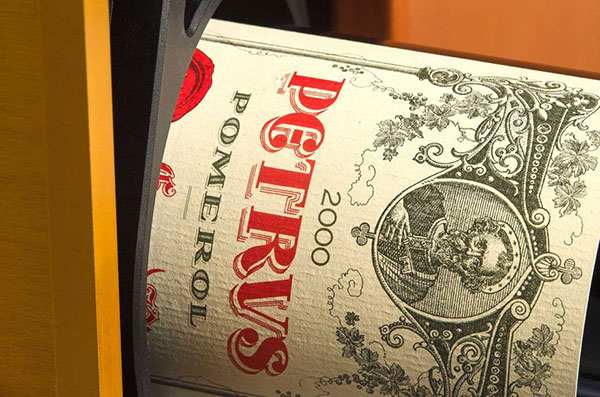 Collectors will be given the chance to obtain Petrus 2000 ‘space wine’ after Christie’s announced it would be offering a bottle via private sale.

A Christie’s spokesperson confirmed the estimated sale price was in the region of $1m (£720,000).

As part of the deal, the buyer will also get a bottle of ‘terrestrial’ Petrus 2000 and a corkscrew ‘made from a meteorite’, as well as a decanter and glasses, Christie’s said today (4 May). 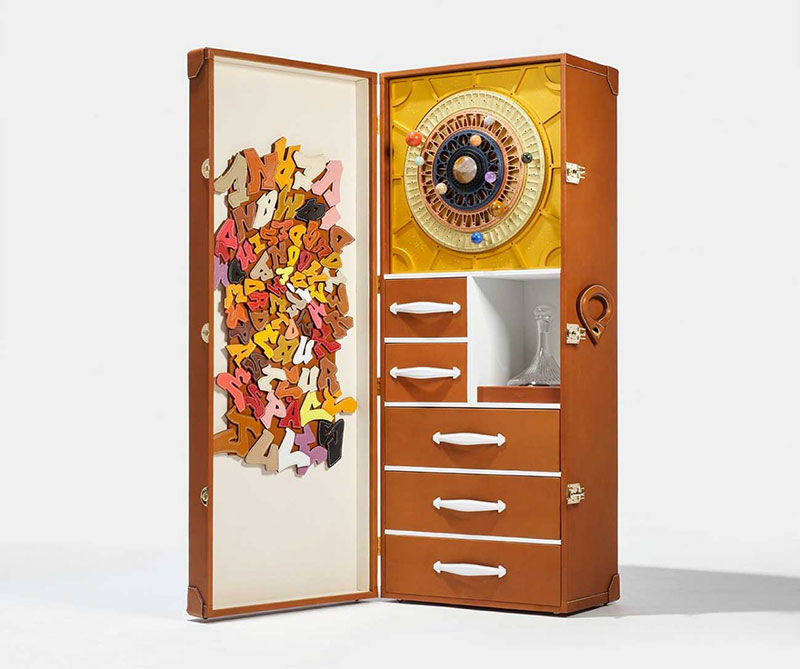 The space wine also comes packaged in a special trunk made by Les Ateliers Victor in Paris; the result of more than 900 hours work and designed to include a ‘secret vault hidden behind a solar system inspired by Jules Verne’, according to Les Ateliers Victor’s CEO, Benoît Miniou.

Twelve bottles of Petrus 2000 recently spent 440 days in space, the equivalent of 300 trips to the Moon.

They were blasted into orbit and stored for 14 months at the International Space Station as part of a wider research project led by Space Cargo Unlimited. 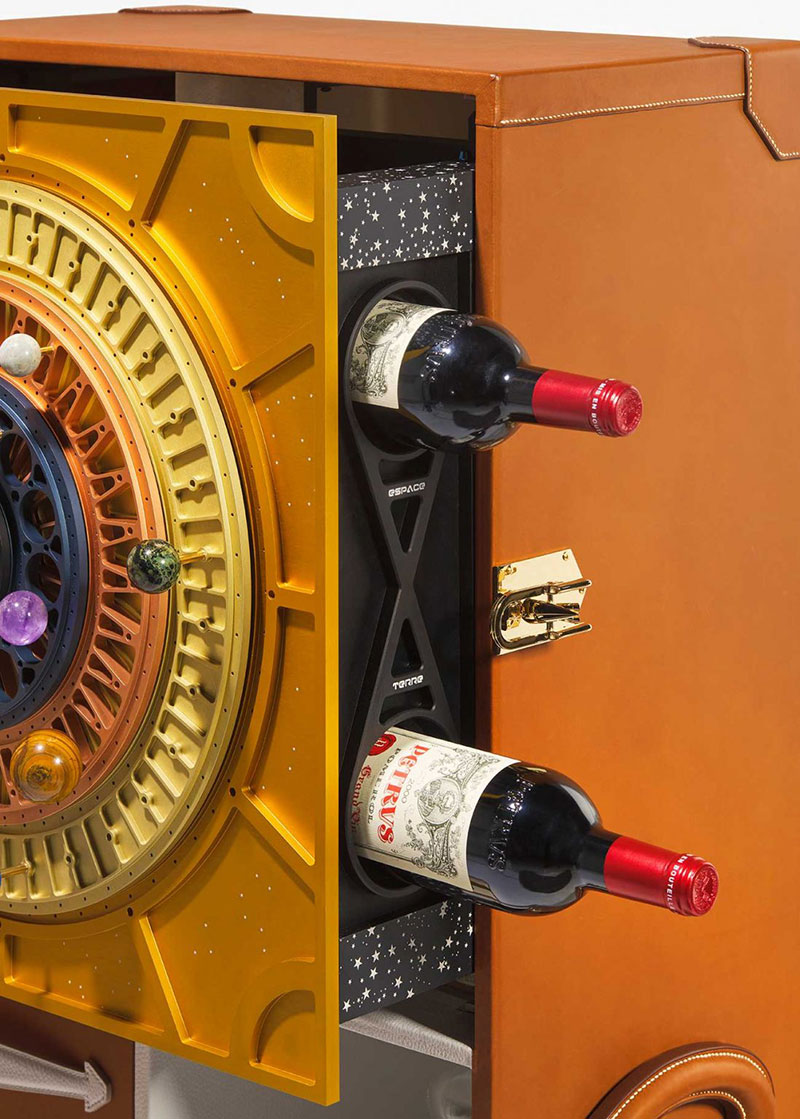 The wines to be sold by Christie’s are housed in a ‘secret vault’ in the case…Photo credit: Christie’s Images Ltd 2021.

A select group of tasters, including Decanter’s Jane Anson, recently compared the space wines to control samples that remained on earth at an event held by the University of Bordeaux’s wine institute, the ISVV.

Tasters found slight yet clear differences in the wines’ character, according to an official report.

‘From previous experience of this wine, this particular bottle seems more evolved than I would expect from a 21-year-old bottle of Petrus 2000,’ said Anson of the space-aged Petrus 2000.

‘It is beautiful and nuanced, with fine tannins and a sense of energy, but has a clear difference in expression from the [earth] wine.’ Anson rated both samples 98 points. 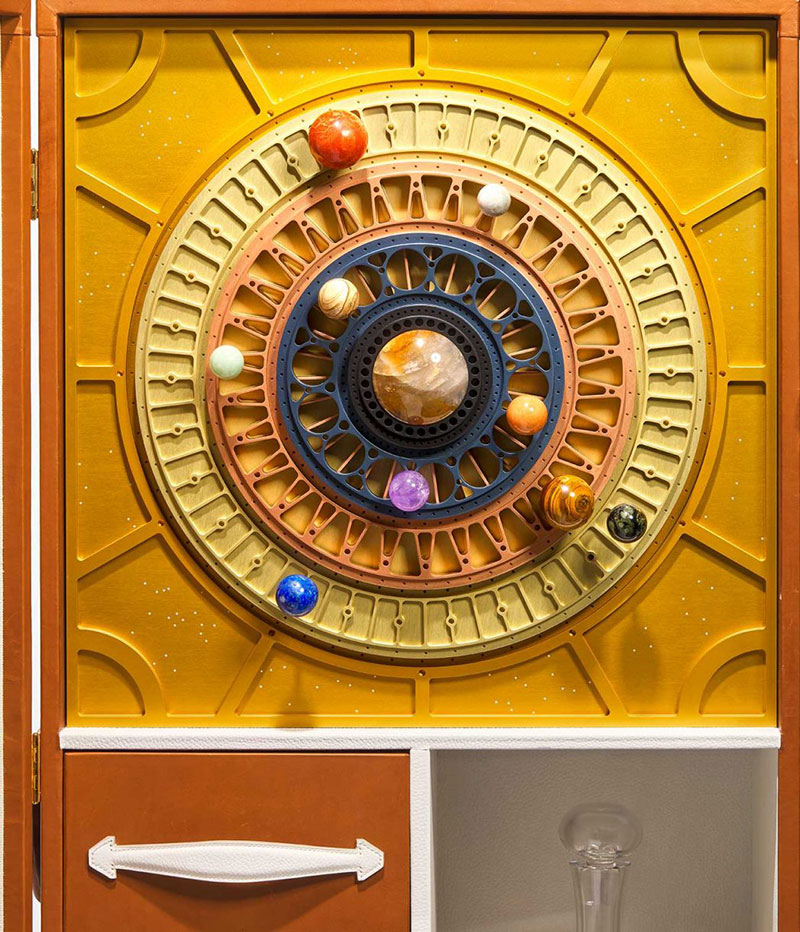 Christie’s said proceeds from its sale will go towards funding future space missions.

‘This bottle of Petrus 2000 marks a momentous step in the pursuit of developing and gaining a greater understanding of the maturation of wine,’ said Tim Triptree MW, international director of Christie’s wine and spirits department.

‘Christie’s is delighted to bring this first of its kind bottle to the market and to support Space Cargo Unlimited to continue their research into the future of agricultural practices.’

Nicolas Gaume, cofounder and CEO of Space Cargo Unlimited, said, ‘The proceeds of the sale will allow us to continue Mission WISE, six experiments in space to help invent the agriculture and food we need for tomorrow on Earth.’